Skip to content
We interrupt the abnormal programming to bring you this blog update.

For those of you who grew tired of my satirized rants against the lovely people who yell at us from cars and try to run us down I bring you the following blog review: Chicks and Bikes.

Chicks and Bikes is exactly as described, unless for you chicks are baby chickens. You get a chick and you get a bike. I like chicks and bikes because I like chicks and I like bikes and if you can put the two together then I say, hell why not.

The blog Chicks and Bikes is pretty obvious in its intention and execution. They post pictures of chicks and bikes, right? Yes. But it’s an enigmatic blog too (or maybe I’m too stupid to take things at face value). They post no title and not a single word of text. (I know, wouldn’t it be lovely if I could learn from them?) But even without a single word they manage to convey a certain cheeky sense of humour. For example, they might blog this one day: 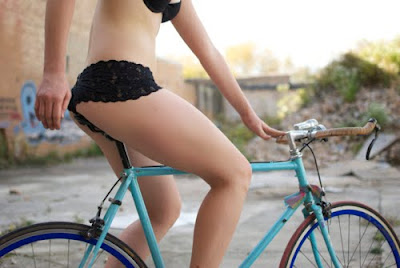 And this the next: 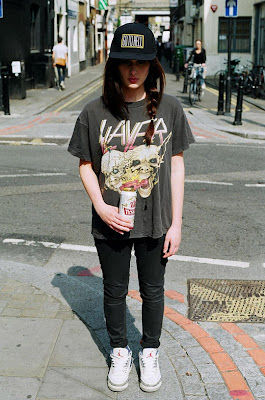 You’ll notice the title of the blog is Chicks and Bikes not Babes and Bikes.

You can’t infer too much about the motivations of the Chicks and Bikes team. Are they pervy misogynists: 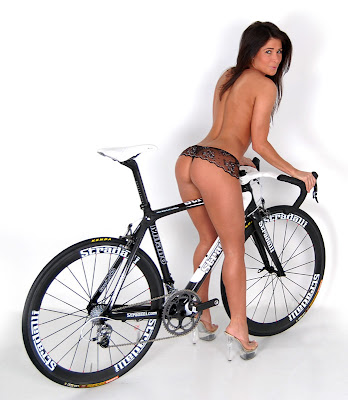 Or just guys having fun with an idea, perhaps even celebrating women in all their forms and glories: 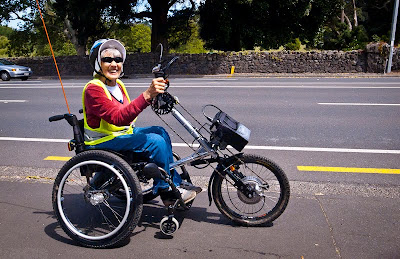 There are of course a lot of chicks on fixies (always nice): 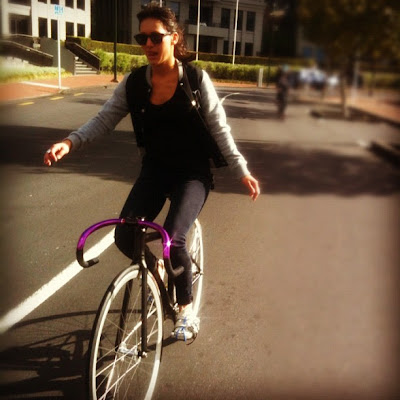 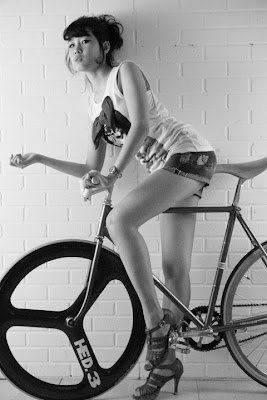 But sometimes the bike is purely  incidental: 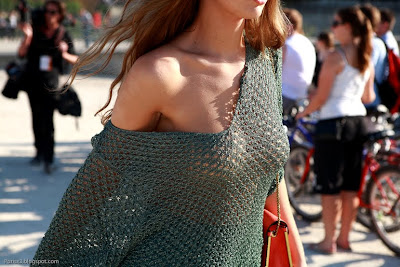 I had a friend who knew David Boon (many moons back when he was still a cricketer) and he explained Australia’s love affair with the “jovial larriken” this way, he was simply a blank sheet that people could imprint on him their own desires for his personality. And perhaps I’m doing that with Chicks and Bikes because I find the blog to be irreverent, cheeky and creative. And more importantly, it’s got both chicks and bikes in it. Got check it out.