Skip to content
Over at Bicycle Design I saw this bike that Shultzy and and  mate have banged up together: 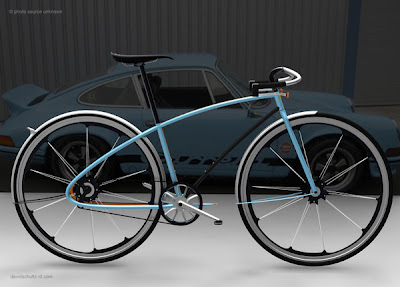 It’s part of a competition by Porsche to design a product that uses at least three design concepts from their cars. That would explain this spoiler on the rear mudguard: 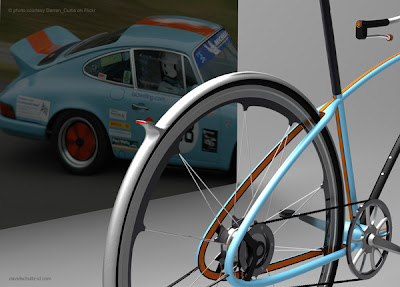 Dickhead car owners have been added superfluous spoilers for years so it’s about time we cyclists started weighing ourselves down with some useless design elements too.

I take it that the striking looking bike above isn’t actually a bike, it’s a picture of a bike. It’s not too fanciful though, looking like something that could make it into production without too many changes. You can read Shultzy’s version over here and see some more pictures.

He’s competing for the Porsche Next Design Challenge. We all hope the bike takes out the big prize but he’s up against some stiff opposition. 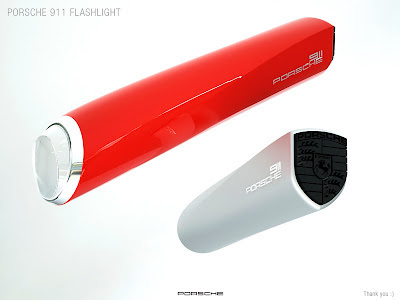 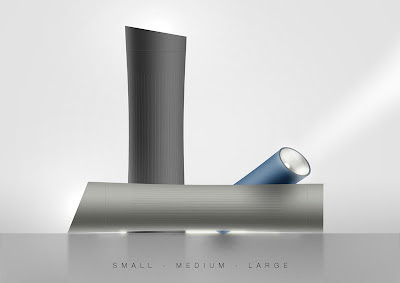 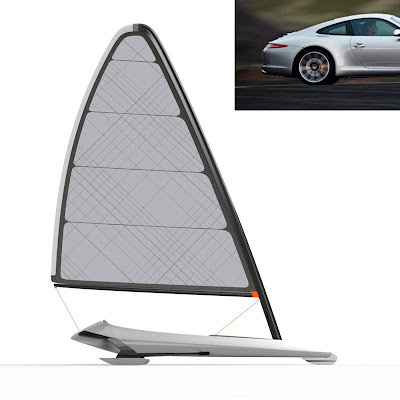 Obviously the ice-boat will be hard to beat. And the torch people have cunningly included an example of how the torch works in “the human environment”. 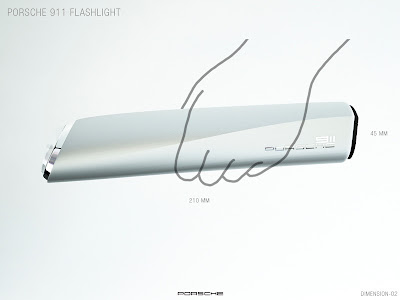 I hope it’s not too late for Schultz to draw a stick figure over the bike.
And oh, the bike isn’t actually a single-speed, so maybe we don’t care after all. It’s sporting an Alfine 8-speed hub. Well, the picture is anyway. Not sure the bike actually exists in the flesh. When they do, we can  all line up with about $10,000 and get one each. Beautiful.