Skip to content
Freshly back from Ho Chi Minh city (Saigon  if you will, plenty of locals still call it this) and with a bunch of great blogs baking in the oven, I thought I’d anticipate a few of these for you because it’s been a while since you last heard from me.

First up, a note about HCM. I’ll spare you the usual cliches about fully loaded work bikes with three pigs, fifty chickens, a family of four and their groceries on one bike. Yes, you see it. You see it a lot. But in the Saigon airport their were no less than six photo books dedicated to them. Obviously that ground  has  been well covered and I wont go over it again. Here’s a token photo and then we’ll move on: 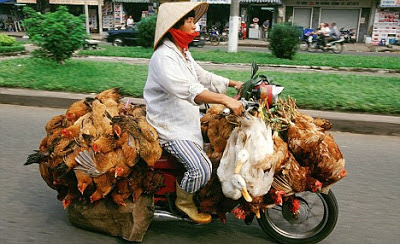 Yes, so many reviews upcoming I’ve given it its own heading. I might even indulge in a few sub-headings.

The Brown Jersey long term tester will be here soon and you can expect a full review just as soon as I’ve had long enough to form some uninformed views and conjecture worth printing. I’m very excited about this bike, expecting a good ride from the double-butted chro mo tubes and that nicely raked straight blade fork. Hopefully it looks as good in the flesh as it does in the photograph. 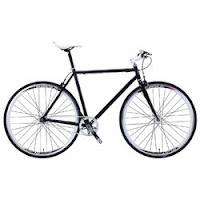 Do you have friends who ring you up so they can ignore your advise? I do. One in particular had his eye on the Hasa from the Cycling Deal website. I told him I had no idea about the Hasa, was intrigued by it, but could offer first hand knowledge on any of these. When it became obvious he was going to ignore me, I told him, do me a favour, get the Hasa, and I’ll come review it. Expect a short term test and review. 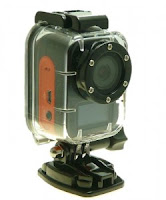 Perhaps the worst name in the industry but a great camera. I’ve already been mucking about with the Isaw and they’re going to be a great alternative to the Go Pros and you can expect a full review soon. I’ve only been back since Friday so I haven’t had too much time to play but did take it out in the surf both Saturday and Sunday. Initial results are encouraging. 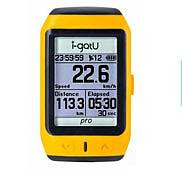 I’ve  been a big fan of  the Endomondo sports tracking GPS app for mobile phones but it’s been the frustrations with limitations of the phone rather than the app that have forced  me to look elsewhere. The i-gotU (what’s with these terrible names?) is an alternative to the big market player (ie Garmin).  First use was last night, a painful first night back  run-swim at Southport. So far loving it (the GPS, not the running, running sucks and is the sole reason God invented fixies).
Before I leave I’ll have to mention this vid. It came out shortly after I left (meaning it’s now 3 weeks old and has nearly 11 million hits) but it’s pretty cool and I’ll include it here in case there is someone yet to watch it. Enjoy and expect me back soon with more of the usual twaddle and half-baked opinions.