Skip to content
Are you the kind of  sissy who has to drive somewhere for a ride? And you’re worried that when you get there  you’ll have to lean you bike up against your massive SUV? Then Howy  has a  product for you. 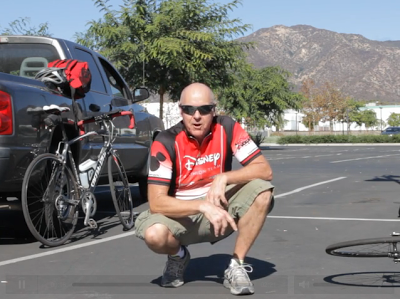 It’s small,  unobtrusive and fits easily into the back of any massive SUV. In fact, at only half the size of an actual bicycle it’s just the sort of thing you might carry around with you every time you go cycling. 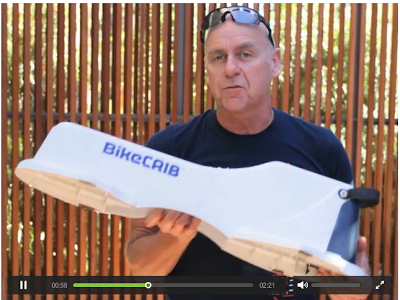 Howy took up cycling two years ago and was disturbed that his precious bike (new cyclists are always so precious) didn’t have anything to hold it upright. So he invented something, perhaps because he was  unaware of this: 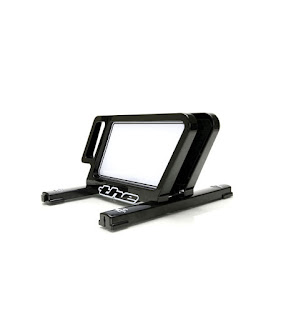 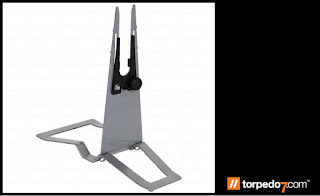 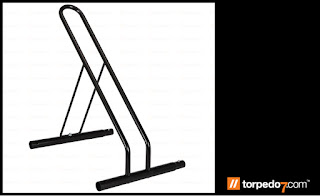 And that’s just a small sample from one shop (Torpedo 7 in case you can’t guess).
What makes Howy’s better is you can store your tools in it. So much better  than a cool tool chest with pull out drawers.

Of  course, what Howy doesn’t know about fixie dudes is that his bike stand is pretty modest in proportion to some of shit we carry, with dudes pulling track pumps and bike stands out on the flimsiest of pretexts. It’s easy to think some of these guys run mobile bike workshops, unless you actually see them use the tools. Though I can’t figure out how this guy gets all this stuff into the back of a Corolla: 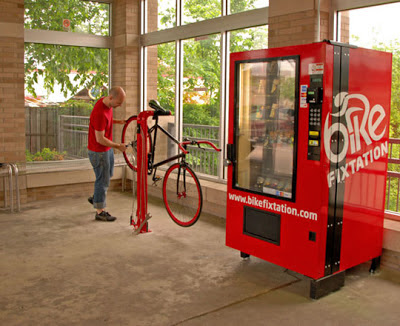 If you happen past a velodrome outside race hours (which is just about always these days) then you might see some of these fixie dudes with their skinny legs and bicycle workstations taking the opportunity to run a few laps and pretend they’re real cyclists. I’m always slightly embarrassed when I see this. The messengers took the track bike from the track and we (the fixie riders) have slowly adapted it to the road. Don’t take it back on the track! It looks stupid. Mainly it’s the legs. Here are your legs (or mine!): 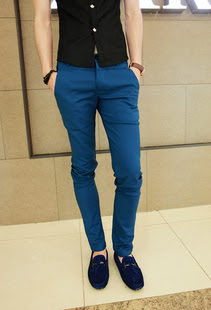 And here are the legs of track cyclists: 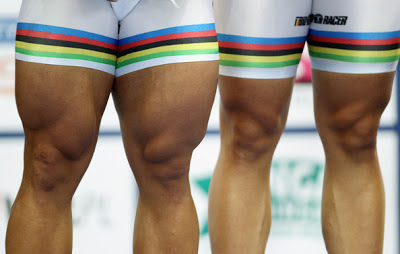 Probably we should stop spending our money on useless bike stands and start investing in steroids.