Skip to content
You know what the problem with bikes is? It’s the wheels, still touching the ground after all these years. Too much rolling. Not enough flying. What we need is a hover bike. 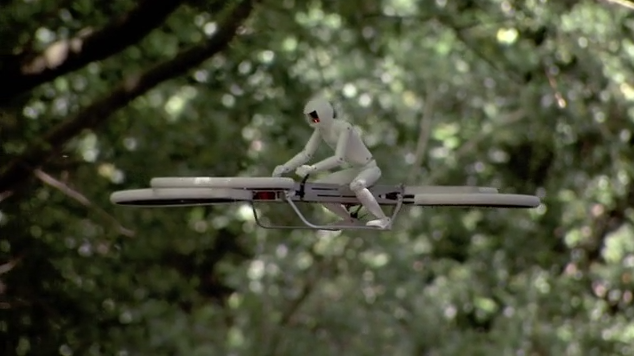 Well okay that’s not actually a hoverbike. It’s a hovertoy simulating what a hoverbike would look like if it existed. Which raises the question, why does a hovertoy exist? The answer is the team of Chris Malloy are looking for funding for their 1/3rd sized hoverbike toy so that they can produce said toy and start raising money for the real thing. A hover-freaking-bike!

They’ve already produced the technology to make a hoverdrink dispenser: 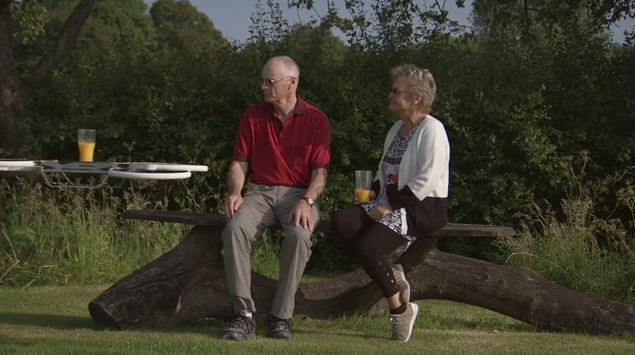 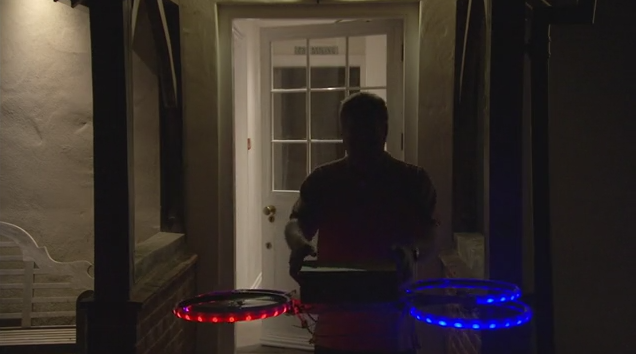 Which is awesome. I want my pizza delivered by drone too. Just not sure why the pizza delivery guy rocks up in a car, unpacks his drone and flies it to my door, when he could walk it up and place the box in my hands in half the time. I guess that’s just pizza delivery guys for you.

Or maybe the pizza delivery guy is afraid of my dogs, like all the other delivery guys who come here five times a week. In which case a drone would be awesome, so long as my pizza doesn’t go cold.

Better yet would be unmanned delivery. If only I could buy my stuff  online and have it delivered 30 minutes later by a robot, no shithead humans to talk to or interact with at all. Now you’re talking. But who would have the money to even dream of something as grandiosely stupid as that?

Now if you’re still thinking, “Hover-freaking-bike!” then here’s the good news. Chris Malloy’s team reached their Kickstarter budget, so if you sign on you definitely get a hoverbike. Well, to be accurate, you’ll definitely get your hoverbike toy replica. But it’s a fully functional drone and that’s pretty cool. It’s not like you can just go to a drone shop and buy one of these things is it?

It’s only 1,050 English pounds (my keyboard doesn’t have a pound symbol and I can’t be bothered finding the HTML for one) for a drone. Or you can pay $2,100 (pretending now that $ is a pound symbol) and get an English pub lunch thrown in. I’m not sure why that doesn’t count toward a discount but there you are, I’m sure your English country lunch of fried chips and sausages will be lovely. Also, if the weather is nice (as if!) then they’ll take you up in a hot air balloon. Because, I assume, that technology is more functional than drone tech right now. At least when it comes to human cargo.

One small step for a toy replica man…