If you’re like me, you’re a fat middle aged man, drive everywhere and you’re obsessed by your mobile phone. You’re haunted by the thought that you might have to wait till you arrive at your destination to check your texts.

Okay, only some of that is true in my case. But in the case of the Navdy guy it appears that all of this is true.  He’s spruiking a device so remarkably stupid it could only be a product of our times and should sell millions.

Navdy uses heads up display, just like what pilots use when they’re landing. You hear that? Pilots use it. It’s safe.

Yeah, those aren’t my words, they’re what the clever Navdy man says. I’ve said some stupid things in my time. I think I once compared cyclists to terrorists. In the name of satire mind you. Whereas this guy is dead serious. Well I think he’s serious. The Navdy man has the sad eyes and disheveled look of a comedian. He’s the Zach Galifianakis of distracting car tech. Maybe the Navdy thing is an elaborate joke. Except you know it’s not. 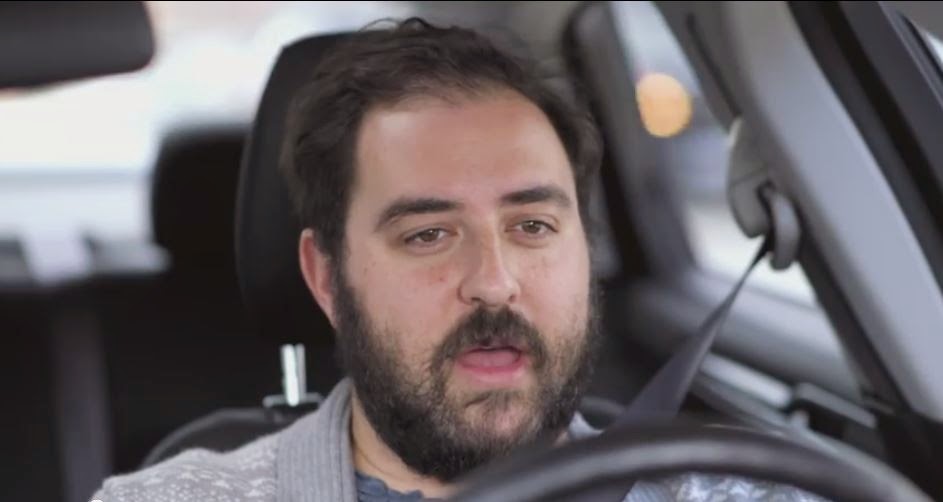 That the environment in which a pilot operates isn’t exactly analogous to driving a car doesn’t seem to worry Navdy man as he glosses over his tedious analogy. Pilots retract their wheels when they reach cruising speed for instance. I tried that once on the highway and the results were disastrous. Another time I engaged the auto pilot and went back to chat up the hosty. Turns out cruise control and auto pilot aren’t the same thing.

Pilots aren’t navigating in stop start city traffic. They don’t have to worry about small children who might run into their path. They don’t share lanes with cyclists. They don’t stop at traffic lights (except in cartoons). And they sure as hell don’t get tweets from their friends on their heads up display. Because that’s not considered safe. For a pilot. Because there are international bodies that govern what happens when you’re flying a plane and they don’t let dickhead text obsessed social misfits post their social media on the windscreen while driving a jumbo jet.

I do wear my full pilot outfit when I’m driving though. Because that’s not just not safe, it’s totally cool as well. Here’s me about to get into a Toyota Getz (or some such vehicle): 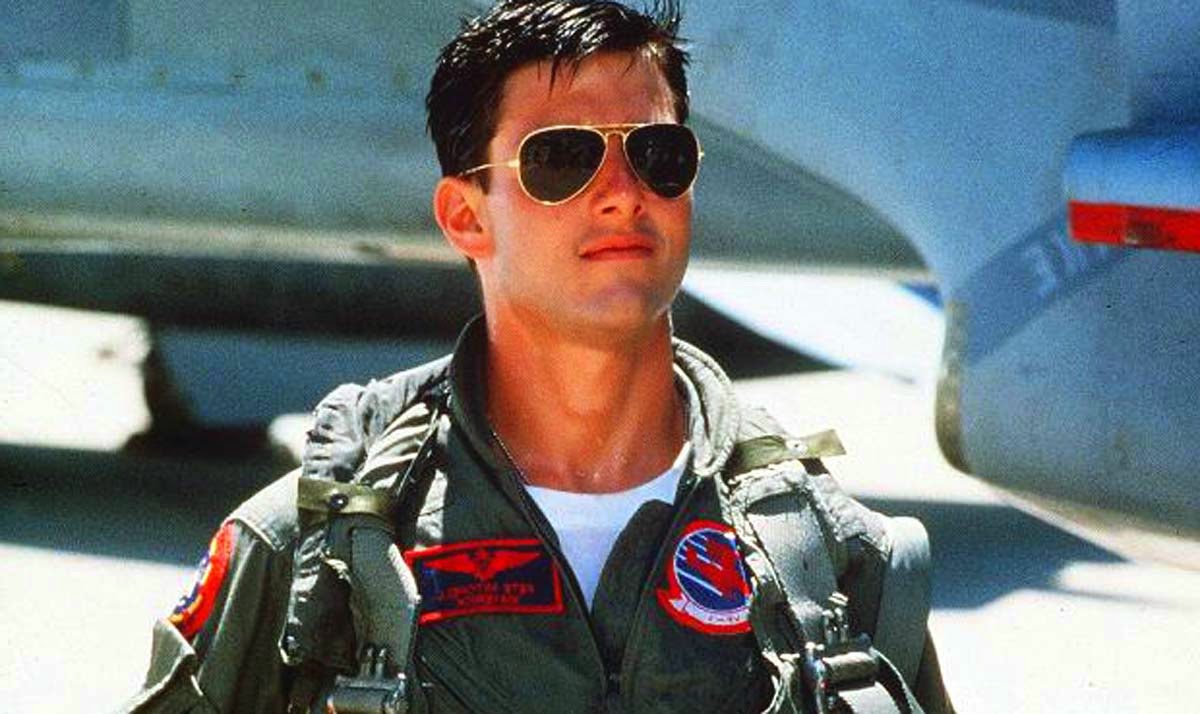 And here’s me and the Goose getting briefed about the trip down the shops for some milk and coffee: 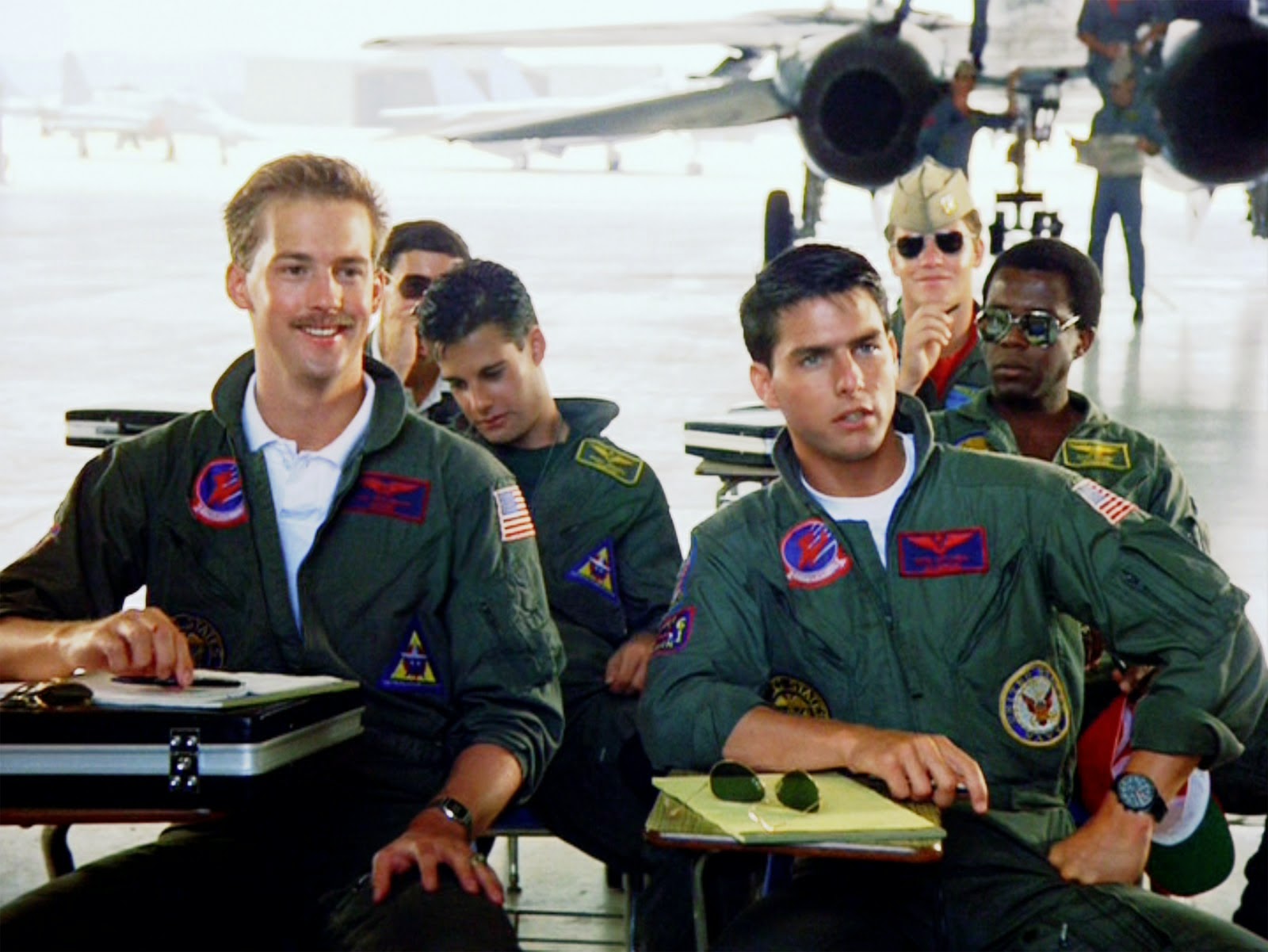 Ignore the guy in the background with the Thunderbirds hat on. He’s a moron.
The Navdy gadget thing projects the rubbish on your phone directly into your field of view where you can squint at it instead of concentrating on what’s on the road ahead. It’s technology so advanced it feel like magic. Not very good magic. Because you can kinda see where the rabbit came from. Like third rate magic for people too busy texting to notice the clumsy slight of hand.
Did you realize texting while driving is dangerous? I know, I’ve had to run over several cyclists and have a near miss with an oncoming bus to figure that shit out. Navdy totally nailed it though with meme-like accuracy. 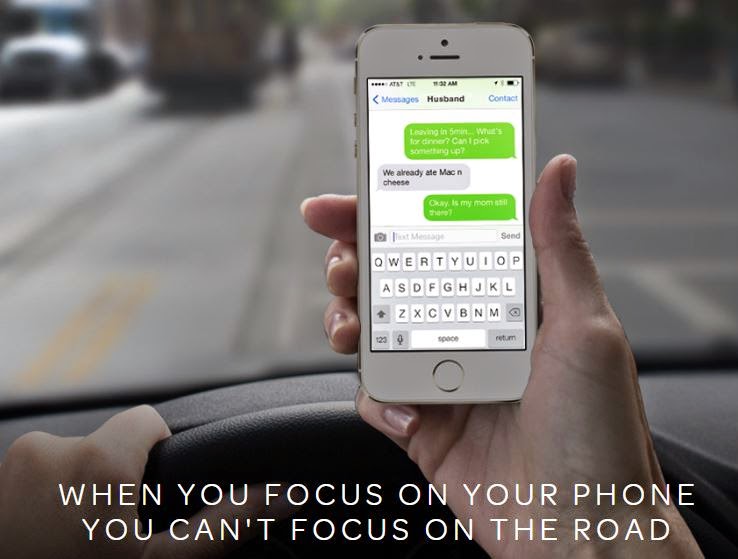 So much better to read that shit off your windscreen. 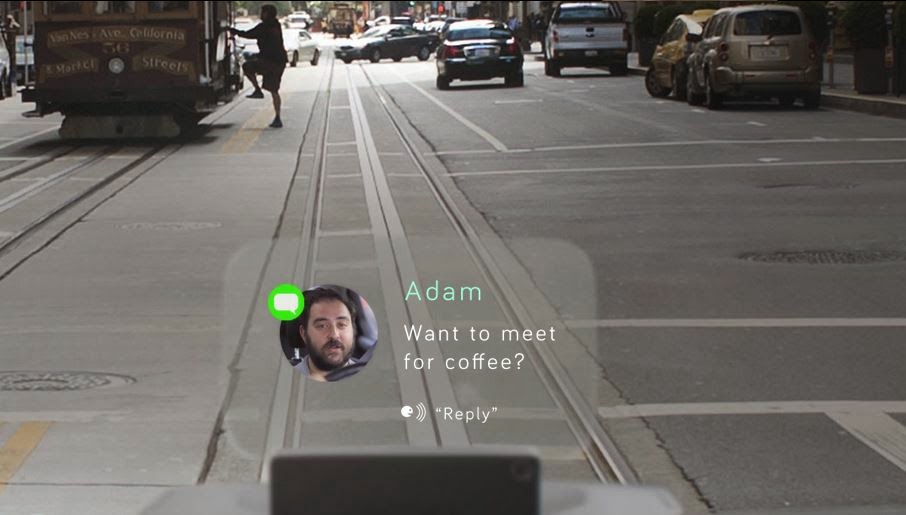 Why they don’t put up a cross-hairs on the HUD so Navdy man can line up the guy getting on the tram or some cyclist and totally nail him is beyond me. Then he could use his hand gestures to tweet, “Definitely knocked a cyclist off his bike earlier. I have right of way – he doesn’t even pay road tax!” (Thankfully, Emma Way, who sent off that fateful tweet, is contrite. She wishes she’s never sent that stupid tweet. I’m not sure how she feel about running over cyclists or failing to stop at the scene of an accident but she’s very contrite about the tweeting bit.)

As yet another way to distract drivers from the real task at hand while pretending to be all about safety, Navdy falls right in line with a bunch of new products from tech companies. Phones lost track of their core purpose some time back (yeah sure you can still talk on phones but only until your battery runs out around midday) and now they’re pushing into vehicles trying to make the same thing happen there. At least it’ll give the kids in the back seat a way to get noticed. If they don’t get a proper answer from mum and dad they can always text them, “Are we there yet?” and have it project on the window. Right in front of their parent’s field of view.

All that voice recognition stuff is so awesome.  One of the flying monkeys who work here uses it for texting me. It’s so much fun deciphering the real meaning of those texts. Siri, tell James his heart is on fire. What? Yeah, good one Siri. And you just know that this thing with its voice and gesture recognition will be just as good. That’s what makes it look like such a bargain at just $299. Such a small price to pay for something that “feels like driving in the future”. Except without the hover cars.