Skip to content
Where will you be tomorrow night?* I’ll be at Blue Sky Coffee making the most of the finger food, drinking strong espressos and looking at bikes. I probably won’t sleep for days afterwards but it’ll be worth it.

Blue Sky Coffee are celebrating their 5th birthday and they’re launching a new space and a new concept. The Bike Gallery concept.

At Blue Sky Coffee they believe coffee is more than just a drink. It’s a lifestyle. They told me so in the press release thing and they don’t seem like the kind of people who would lie. They’ve teamed up with Chappelli Cycles to open the gallery. And they’ve invited me along to stand awkwardly in one corner while avoiding eye contact. Until the caffeine kicks in from the “caffeine-charged energy shots” that is and I become the guy who won’t shut up. 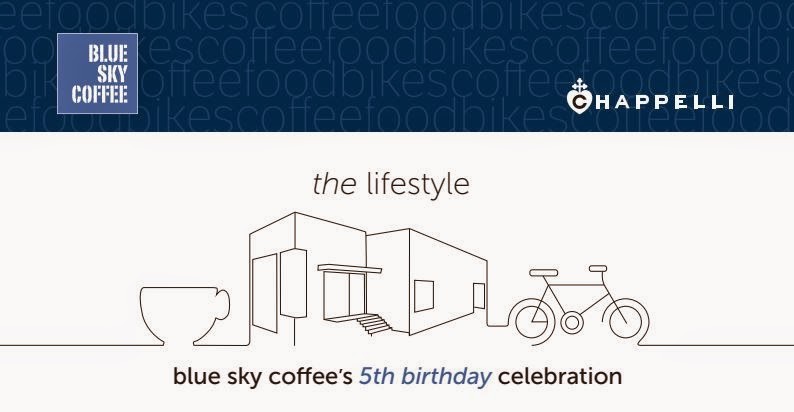 I reviewed the Chappelli last year. That bike went to a friend of mine who did this to it. He lives about 50 paces from Blue Sky Coffee and was my date for the night until he realized he had to be in Sydney. So I’m taking someone else instead. Someone better looking and less able to contradict me when I talk misinformed rubbish about bikes. My wife.

Anyway, here’s a vid with Tom from Chappelli explaining it better than I am. I’ll take some pics and share them with you after the event.

* Tomorrow is relative. That’s tomorrow if you’re ready this today. If you’re not then tomorrow is probably already in the past.