Remember me? I was the guy who was bragging about being invited to the opening of Australia’s first bicycle gallery. Well sure, and then this happened: 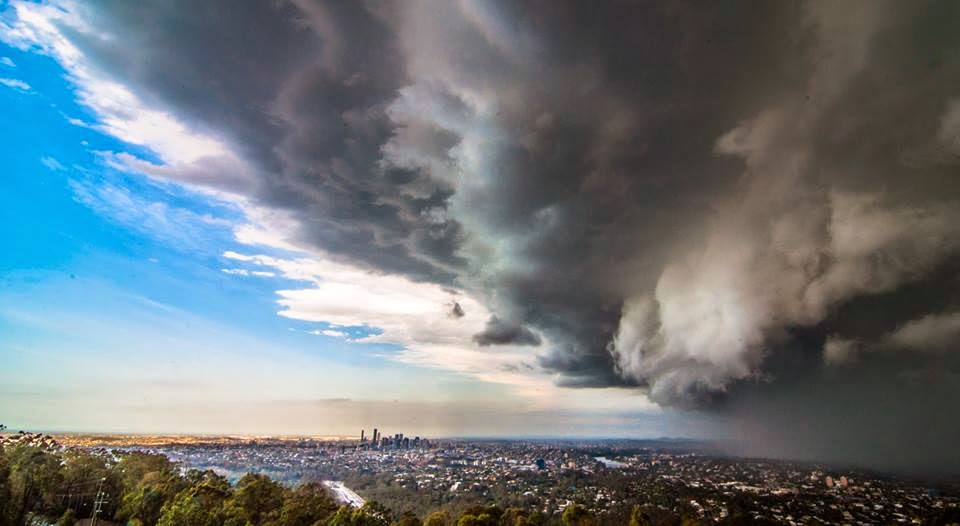 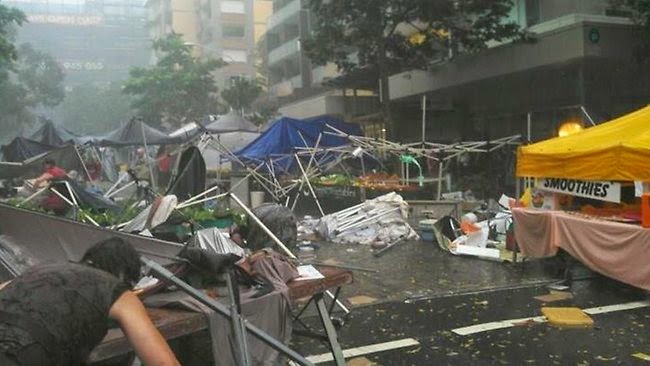 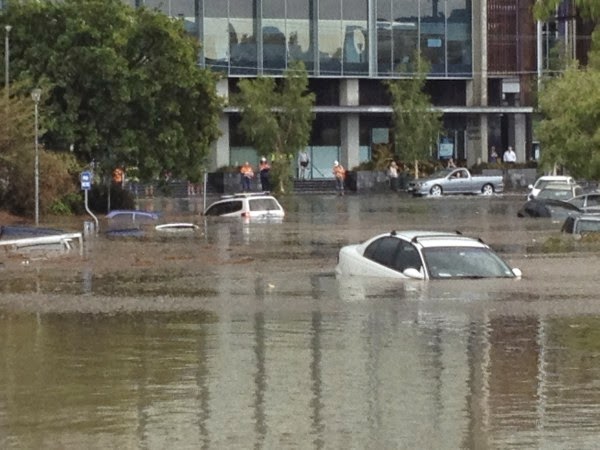 Which is my way of saying I didn’t get to the opening of the bicycle gallery.

It’s only an hour up the road though so I’ll get up there soon and check it out.

Meanwhile, let’s discuss the latest technology for bicycles. As a keen mountain biker Andrea’s has always been fastinated by ideas that combine technology and design for sport. Look, he says so himself:

He looked down at his handlebars and saw a bunch of stuff accumulating down there and decided to throw all that useless shit away. No wait. That’s what I would have done. Andrea’s did the opposite, he made a new technology to combine all that useless crap into one technological bicycle ecosystem. Like HAL for bikes. But without the reassuring voice. And they’ve called it COBI instead of HAL.

COBI has over 100 functions, including brake lights and turning indicators. Even though there is already an accepted standard on bicycle for indicating a turn. It looks like this: 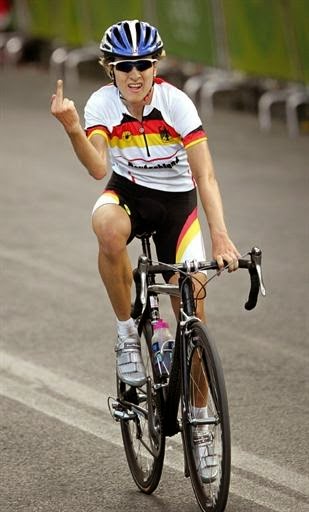 The COBI also let’s you “dive into real-time statistic”. There are few things cyclist love more than statistics. What good is all this cycling if you can’t prove it later with hard data? You know if you can prove that you shouldn’t get dropped on the next hill then it’s now logically impossible. That’s why we collect meaningless data. That and the fact that it makes us feel like professional athletes. Without the massages. Or the drugs.

Stats are wonderful things for measuring improvement. I gave up on them years ago because they’re also an incredibly accurate way of measuring decline. It’s like getting honest advice from a friend. The correct answer is, “Who needs you anyway.”

The COBI does turn-by-turn navigation, tracks your fitness (or lack thereof), plays music and then loads all that nonsense onto Strava for you to impress your friends. Well…technically your phone does all that. In case you haven’t delved into the apps on your phone (apps? what? my phone has apps now?) then you might want to check that stuff before you invest in COBI.

Except when it rains. And that’s the bit I don’t understand about having your phone strapped to your handlebars. Why did you take your $1,000 iPhone 6 and put it in the most exposed and precarious position on your bike. Why not your pocket or backpack? Why not safely at home? Experience life without the security blanket.

And while mountain biking too: 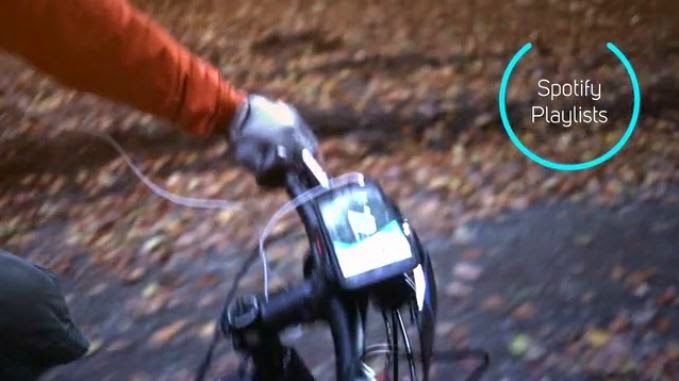 If you ride a mountain bike like I do, which is to say neither good nor bad, just slightly beyond my limits, then ditching the bike occasionally is part of the process.

Admittedly I own a Blackberry, so smashing it into a rock might possibly be the best thing for it. I’m just wondering about all you people out there who have nice phones you want to keep.

I do see some outrageous cockpits around town from time to time. One recurring motif is the big arse tablet strapped to the handlebars. I’m not sure what they’re doing with that thing there, reading ebooks on the go perhaps, but it’s always a particular sort of rider. You know the type. They’ve been around since forever, with their convoluted solutions to simple problems. Aero bars strapped to a mountain bike or multi-level bars and a radio strapped to the front via some kind of army surplus supplies. Now they’re getting about with something like this: 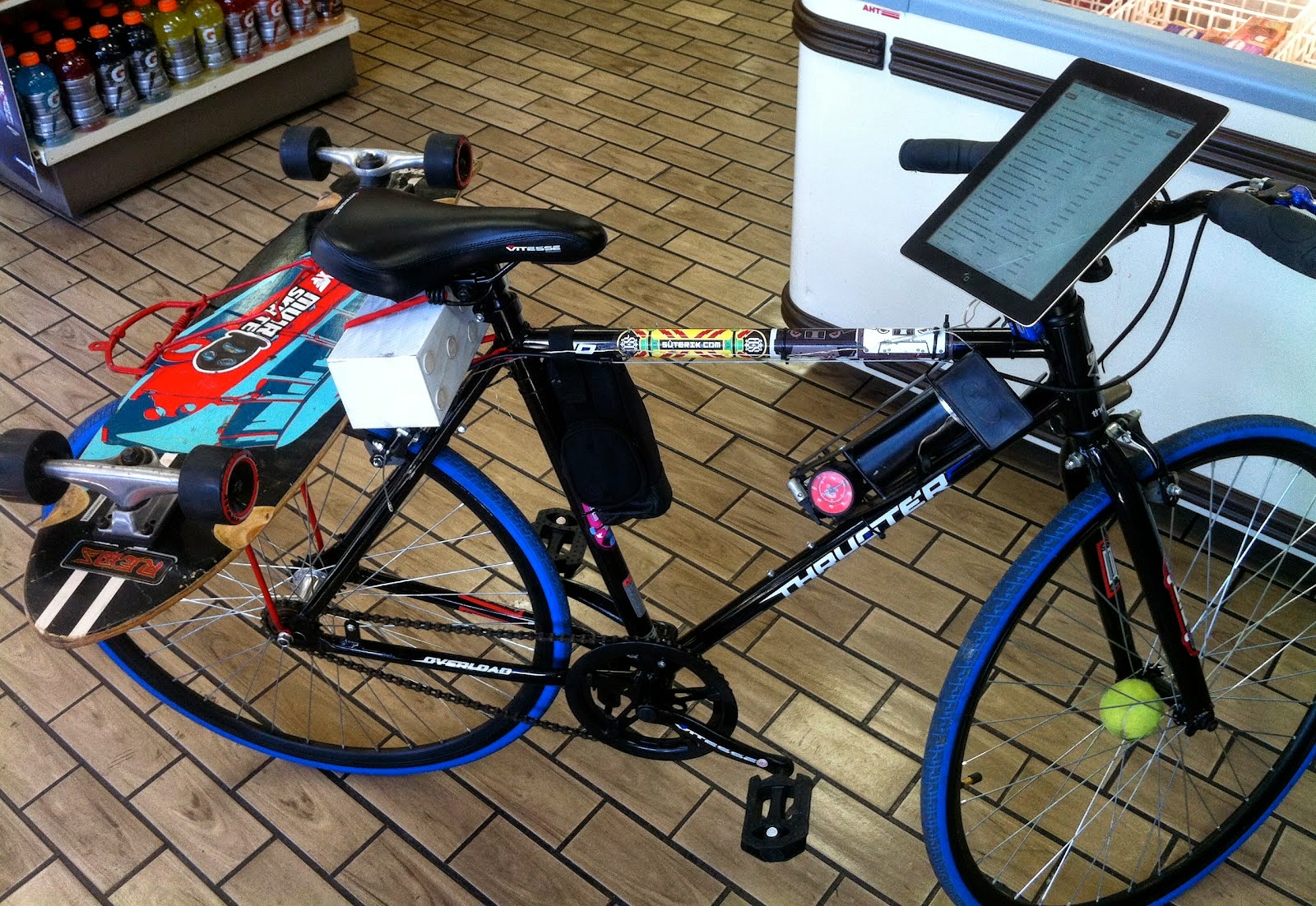 Unlike the convoluted cockpitter the COBI guy rides a fixie and sports and immaculate hipster beard so we know he’s cool. He’s also wearing a knitted jumper with elbow pads. Did I miss a memo? I better go shopping this morning. I’m losing my edge man! 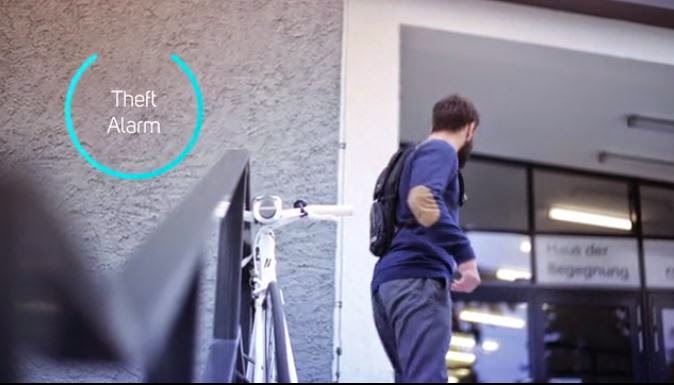 You guys have to tell me this shit. Here I am still wearing check shirts and we’ve moved onto vintage professorial wear already. 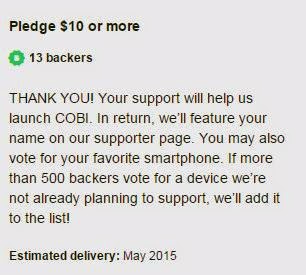 For just $10 you not only get a thank-you but also an opportunity to help them with their market research. There’s never been a better time to be an early adopter.